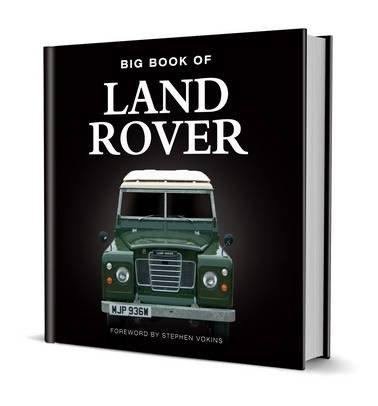 The Second World War proved, among other things, the value of a basic 4-wheel drive vehicle of rugged construction. The success of the American Jeep inspired the Wilkes' brothers Maurice and Spencer, who ran the Rover Car Company, that a British version was likely to be well received. Launched in 1948, customers were never in short supply for their creation, the Land Rover, although there were some unexpected owners for such a sparse and utilitarian car, including King George VI and Winston Churchill. Once the British Army embraced it as their vehicle of choice, the Land Rover's place in motoring's Hall of Fame was secured. Since those days, the company has gone on to invent the concept of the luxury 4x4 with the launch of the Range Rover in 1970, and has added further to the distinguished stable with the Discovery and the Freelander. The Land Rover has truly conquered the globe - find out how inside.....