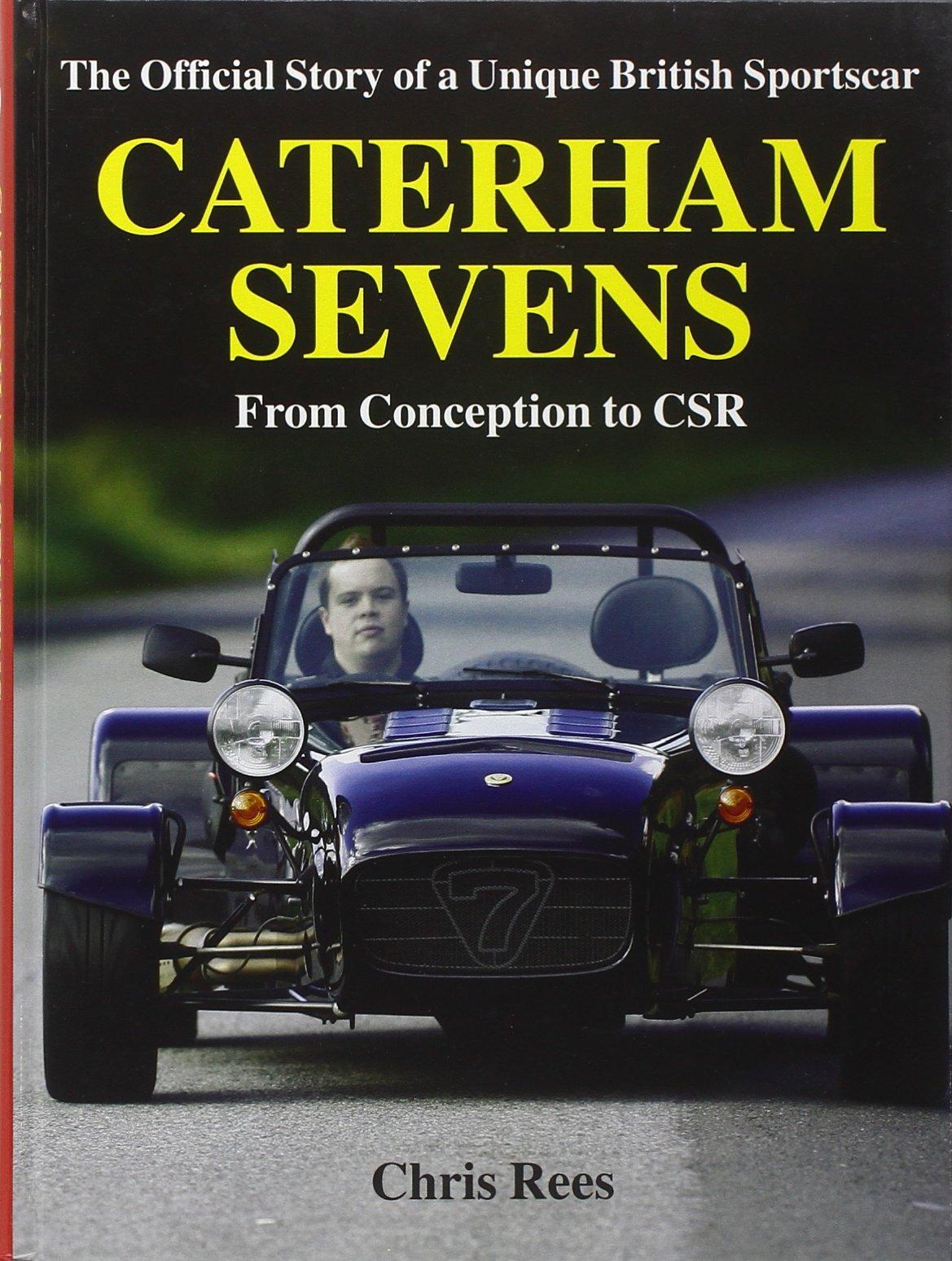 Caterhams are a new take on the classic Lotus Sevens and are found on racetracks and twisty roads around the world. Caterham Sevens is the story of a former Lotus dealer, Graham Nearn, who saw the potential of a hand-built sportscar which its creator, Lotus founder Colin Chapman, was about to discard. Nearn bought manufacturing rights from Colin Chapman, and by developing ever more powerful versions for more than 30 years, turned Caterham into one of the world's most prolific and affordable sports-racing cars. Widely recognized as the standard work on the history of Caterham and its cars from the original Lotus Seven of 1957 and its Caterham derivative of 1973 to the latest Cosworth-powered Caterham CSR of 2005. This edition is updated with 64 pages of additional material. 2nd ed.